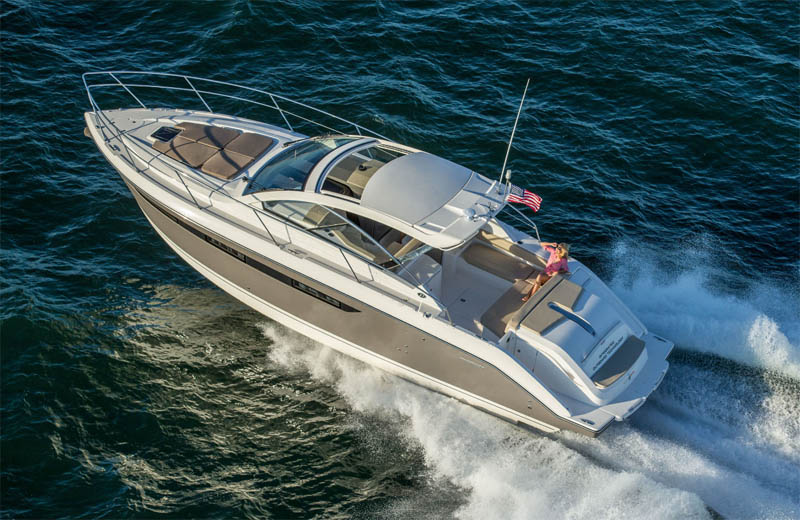 We specialise in reconditioning and supplying parts for Mercruiser marine engines.